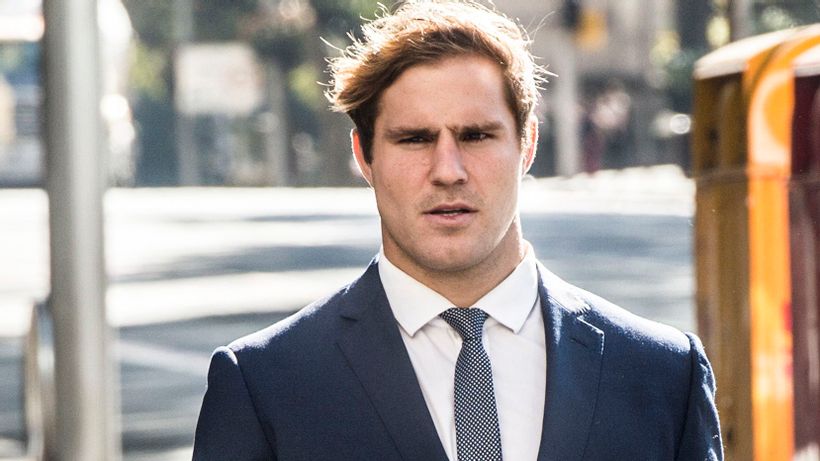 NRL CEO Andrew Abdo has confirmed that if the Director of Public Prosecutions decides to not pursue Jack de Belin in court for a third time, the St George Illawarra forward will be free to play.
Earlier today, the jury for De Belin’s sexual assault case found him not guilty on one charge, and were unable to reach a majority verdict on the other five charges.
After five-and-a-half days of deliberations, the jury is now being dismissed in relation to those counts.
Judge Nicole Norman said she would… 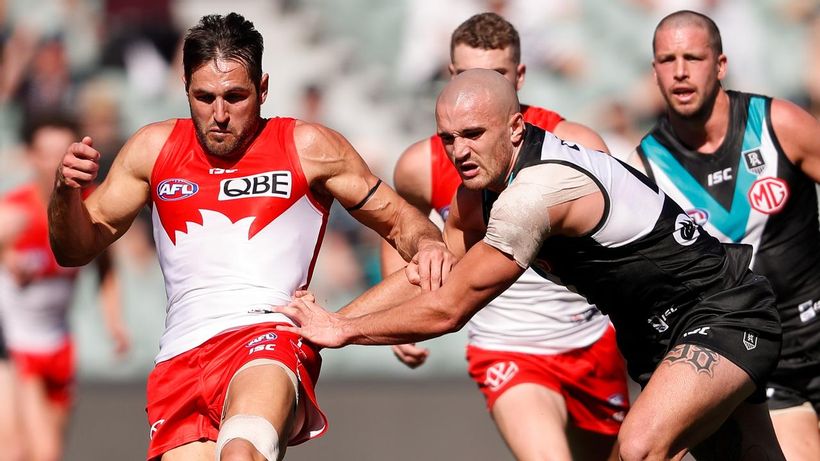 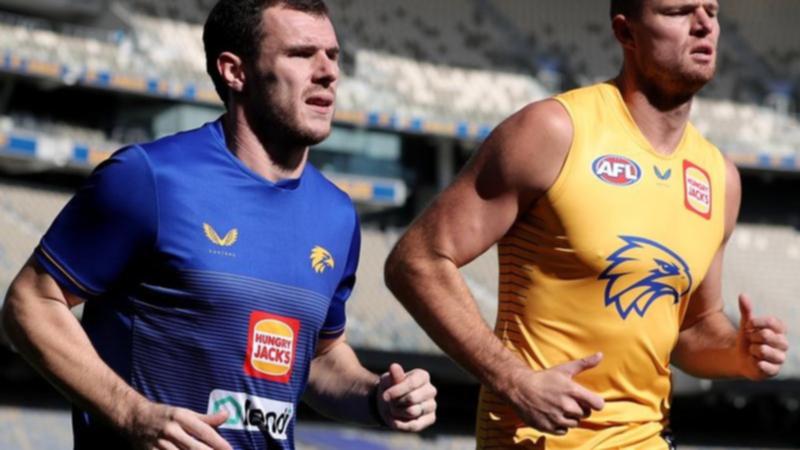