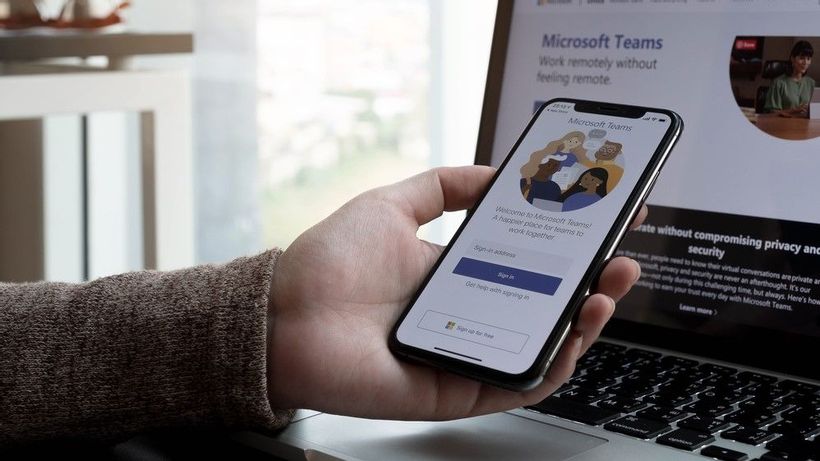 Popular video conferencing service Microsoft Teams appears to be down for users across the world.
According to data from DownDetector, issues began at roughly 10am ET/3pm BST, preventing users from logging in or joining calls. Microsoft Teams users in Europe, Asia and the US are all reporting problems at the moment.
The Microsoft status portal is reporting no issues for Teams, so the source of the problems is still unclear.
Microsoft is yet to comment on the outage, which would be the third issue… 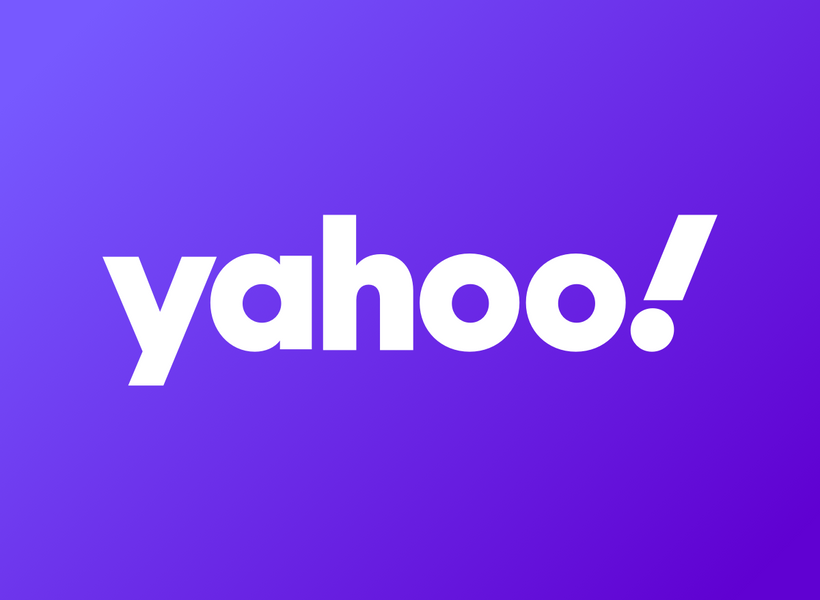 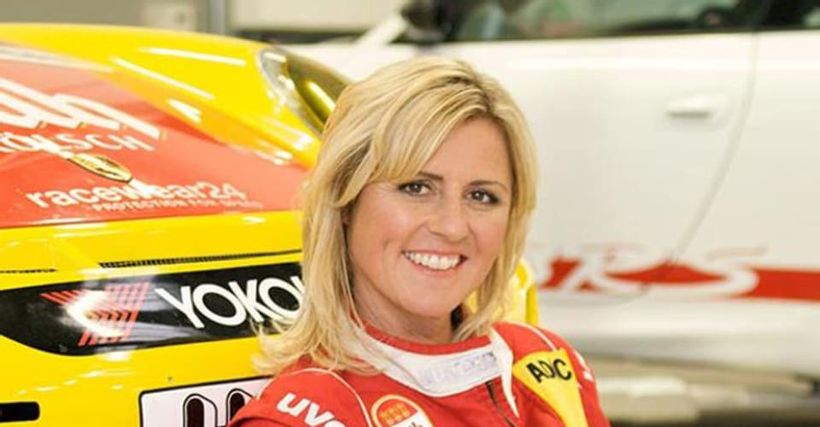